Toledo Spring is a heavy-duty truck brake and suspension repair company as well as a supplier of high-quality parts. The company, established in 1932, services Northwest Ohio and Southeast Michigan. 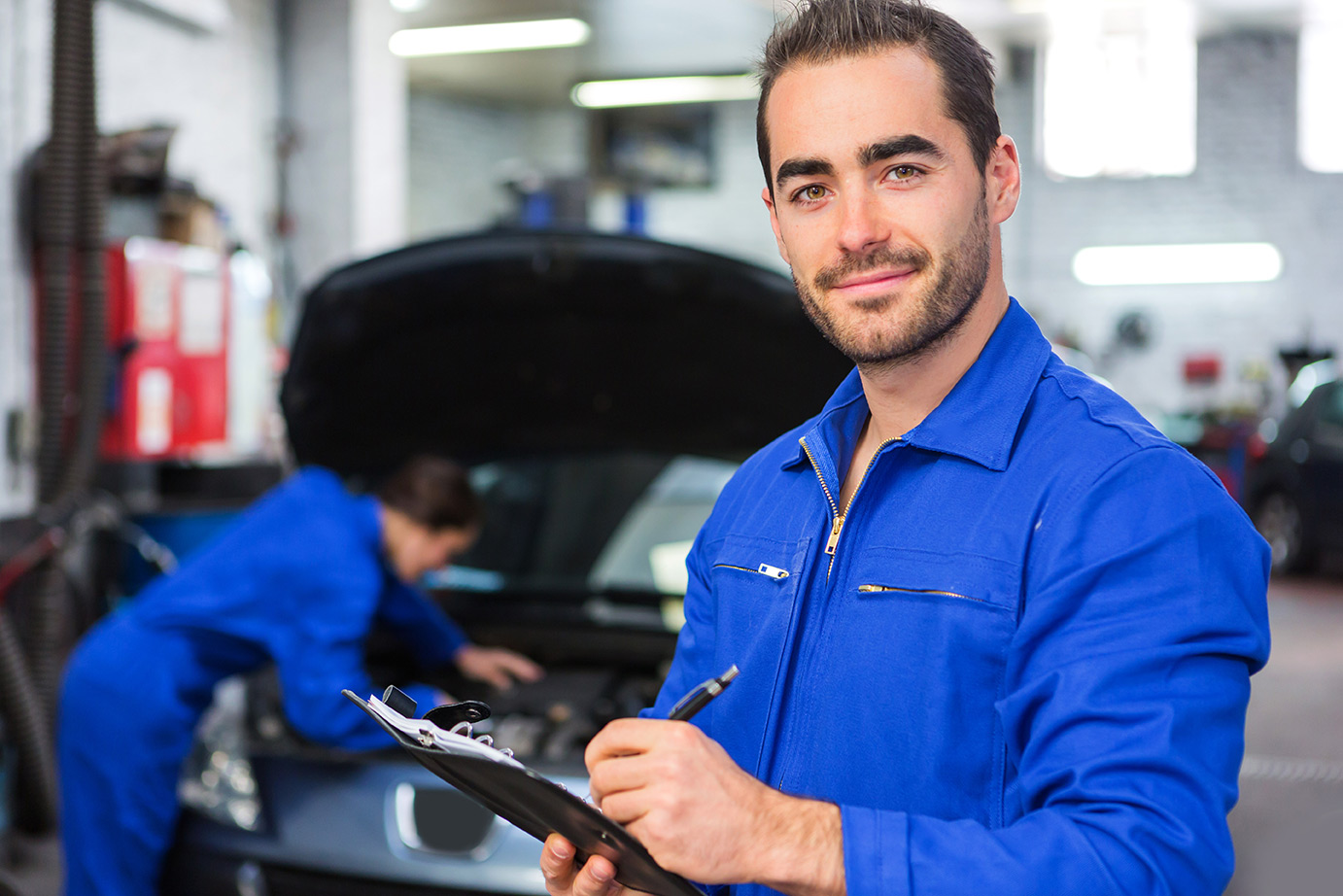 After meeting with Toledo Spring and getting to know the company and its goals, InfoStream’s Toledo Spring team decided to develop a social media campaign which they felt would be the best way to reach the company’s target group.

The campaign featured both Facebook and geofencing ads. InfoStream and Toledo Spring worked together to produce the content they felt would be most effective. 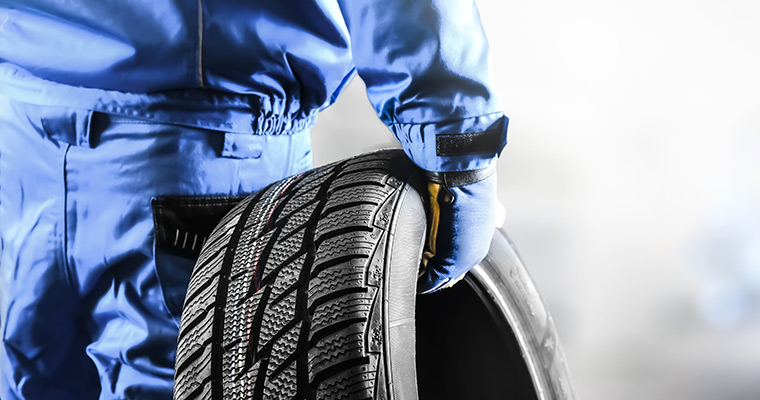 The job market for these positions also is tight as the demand for mechanics and drivers is high with many companies looking for such personnel. 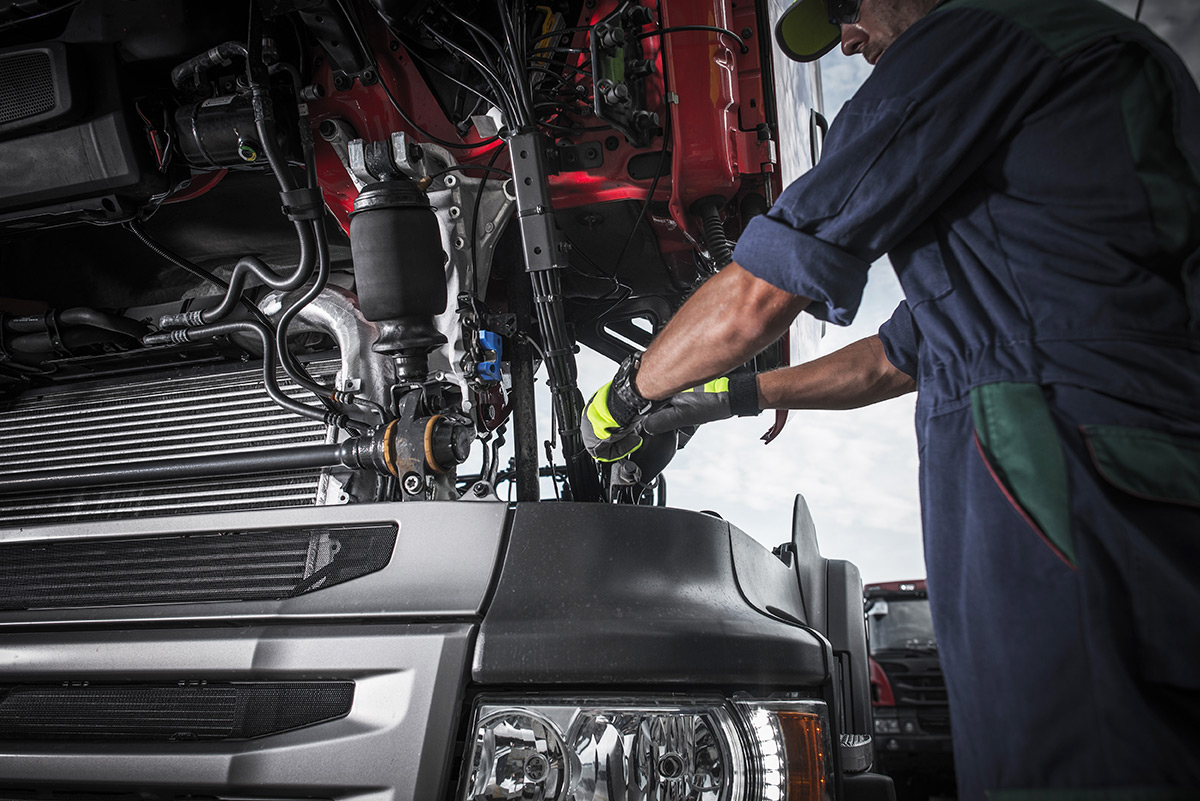 Of the two efforts – Geofencing and Facebooks ads – the Facebook strategy was by far the most effective campaign.

The Geofencing ads were shown 30,000 times and received 14 clicks. The Facebook ads were shown 40,000 times. There were 671 clicks of which produced 20 strong leads for truck and trailer mechanics and 40 such leads for delivery drivers.

The company’s email inbox was so full of candidates they added a resume upload feature to weed out unqualified candidates. In the end, the company hired three truck and trailer mechanics and delayed hiring a new delivery driver until after the 2020 holidays.

Overall, Toledo Spring was extremely pleased with the results of InfoStream’s social media marketing plan, especially when compared to other efforts that produced few results.

Encouraged by the success of the Facebook ads recruitment effort, Toledo Spring will be continuing the program. They still need to hire another truck and trailer mechanic and want to continue their effort to find the right delivery person.

Additionally, the company and InfoStream will be working on utilizing Search Engine Optimization [SEO] on the Toledo Spring website to improve its ratings with Google so more prospective customers can easily find them during their Internet searches.