Local 50 is a trades union representing more than 1,400 high-trained and skilled journeymen and apprentices. They provide plumbing, pipefitting, and HVAC services to commercial and residential customers in a 12-county area in northwest Ohio. 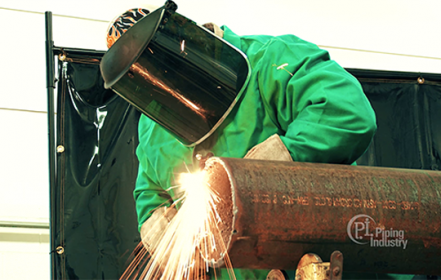 Local 50 operates the Piping Industry Training Center, where apprentices spend five years learning their trade while, at the same time, gaining considerable experience and earning excellent income from the Center’s job placement program. The union has been trying to boost the number of applications to the training center for several years. A TV and radio commercial campaign has been successful but Local 50 wanted to expand into other marketing mediums. InfoStream was retained to expand Local 50’s recruitment campaign. 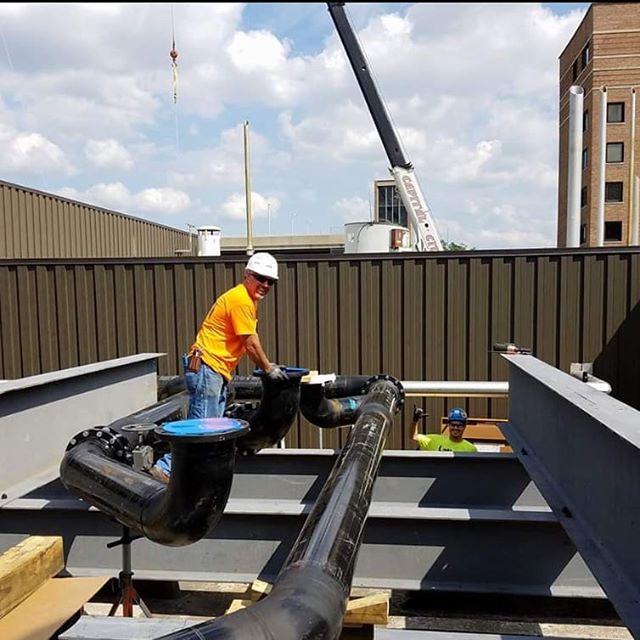 Local 50 has been trying to increase the number of applicants to its state-of-the-art training center for a number of years. Their target audience is high school graduates not interested in college but maybe interested in a trade that can pay six figures and offer full benefits and a pension – rare these days. However, compared to previous generations, interest in the trades among millennials and Gen X is not as keen. Additionally, Local 50 wanted to improve the quality of the applicants so they have a strong pool of qualified candidates from which to choose.

InfoStream developed a Facebook campaign that features two advertisements a month. One was a rotating images ad, known as a carousel ad, the other rotated 30-second TV spots among four produced for Local 50 over the past three years.
Target area was 12 northwest Ohio counties and key cities. Target age: 18 to 35.
The ads were linked to a landing page with more information and a call-to-action. Queries were followed up by Local 50 via email with an invitation to fill out a training center application form. Additionally, InfoStream supported the ad campaign with organic Facebook posts.

Infostream’s campaign has been a resounding success. From mid-March until the end of July, 2020, Local 50 received more than 350 applications for its training program. That equals what they’d normally get in an entire year.

“InfoStream has done an outstanding job on this campaign,” said Scott Lopez, Local 50’s business manager. “They covered every base. Answered every question. And their digital people worked well with our IT director. I am very impressed with their effort.”