After the Oklahoma City federal building bombing in 1995, in which hundreds were killed or injured by flying glass, film manufacturers developed a security film that kept windows exposed to bombs and foul-weather events from shattering. CWS became a significant company in this field, winning contracts to install security film on the U.S. Capitol, FBI headquarters, the Pentagon, all House of Representative and Library of Congress buildings, Grand Central Terminal and O’Hare International Airport. 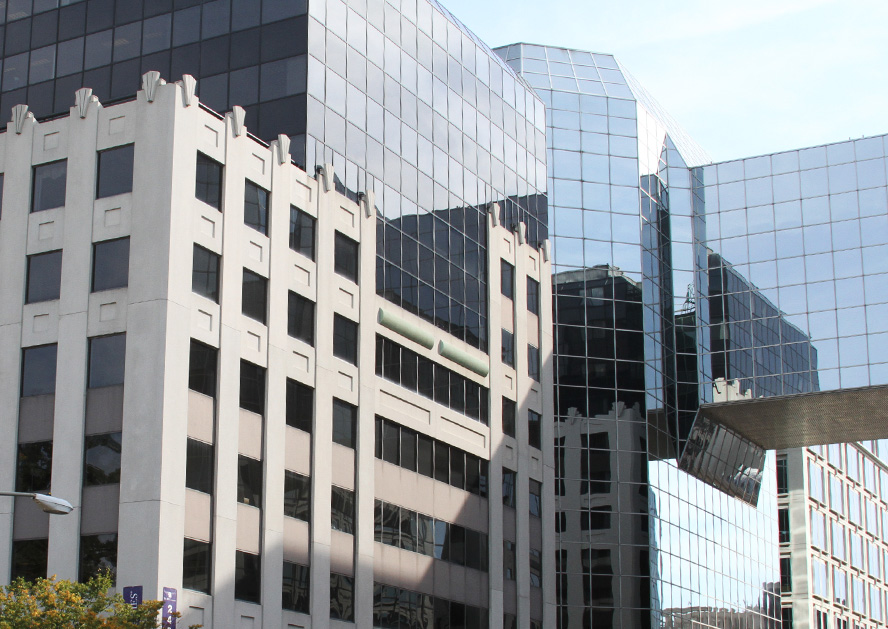 In 2015, CWS retained InfoStream to redesign its outdated website and develop a monthly marketing plan that would attract more visitors to the website and improve the website’s Google search standing.

The website needed to be educational as most of the site visitors are architects, designers, general contractors and security specialists and are looking for specific information. And it had to be visually pleasing and eye-catching to hold their attention. It also had to showcase the 11 videos that CWS produced to showcase its abilities and its most important project histories. 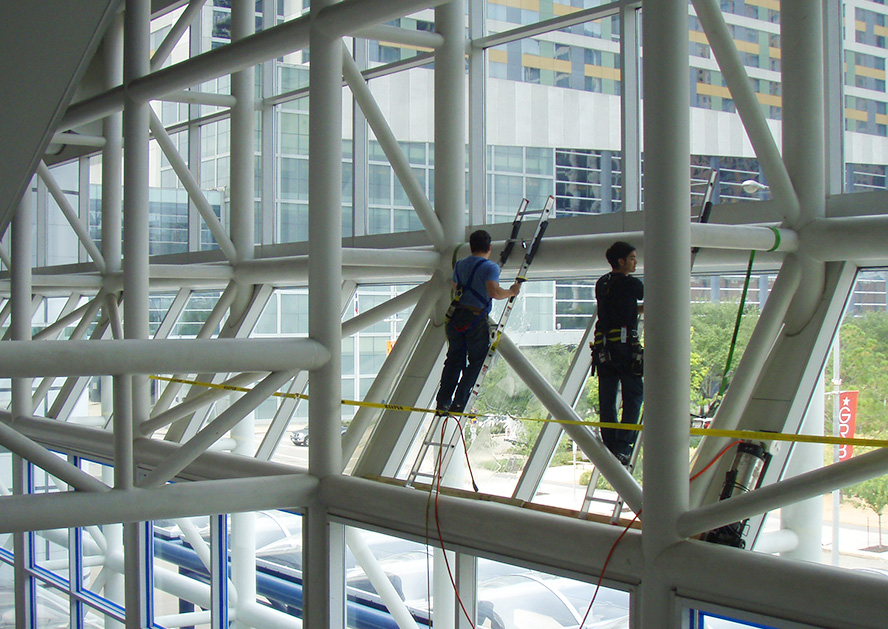 Although CWS works in a niche industry with few major competitors, one of their biggest is 3M, a $32 billion company with 91,000 employees. By contrast, CWS has four full-time employees and around 20 contract installers.

Additionally, the company buys its film and sometimes gets installation contracts from various film manufacturing companies. So InfoStream needed to design a website that gave the impression that CWS is a much larger company that can in fact compete with 3M and handle any project no matter the size given to them by a film manufacturer.

InfoStream asked CWS for examples of current websites they believed would work best for them. Utilizing this input, InfoStream designed and developed a website that:

• Was visually appealing, simple and effective
• Was easy for site visitors to navigate
• Clearly defined each of the company’s areas of expertise and the various types of films it installs
• Designed an impressive home page that detailed enough relevant information that site visitors gained a lot of knowledge even if they don’t click on other pages
• Gave the strong visual impression that CWS is a major player in the security and solar window film installation industry 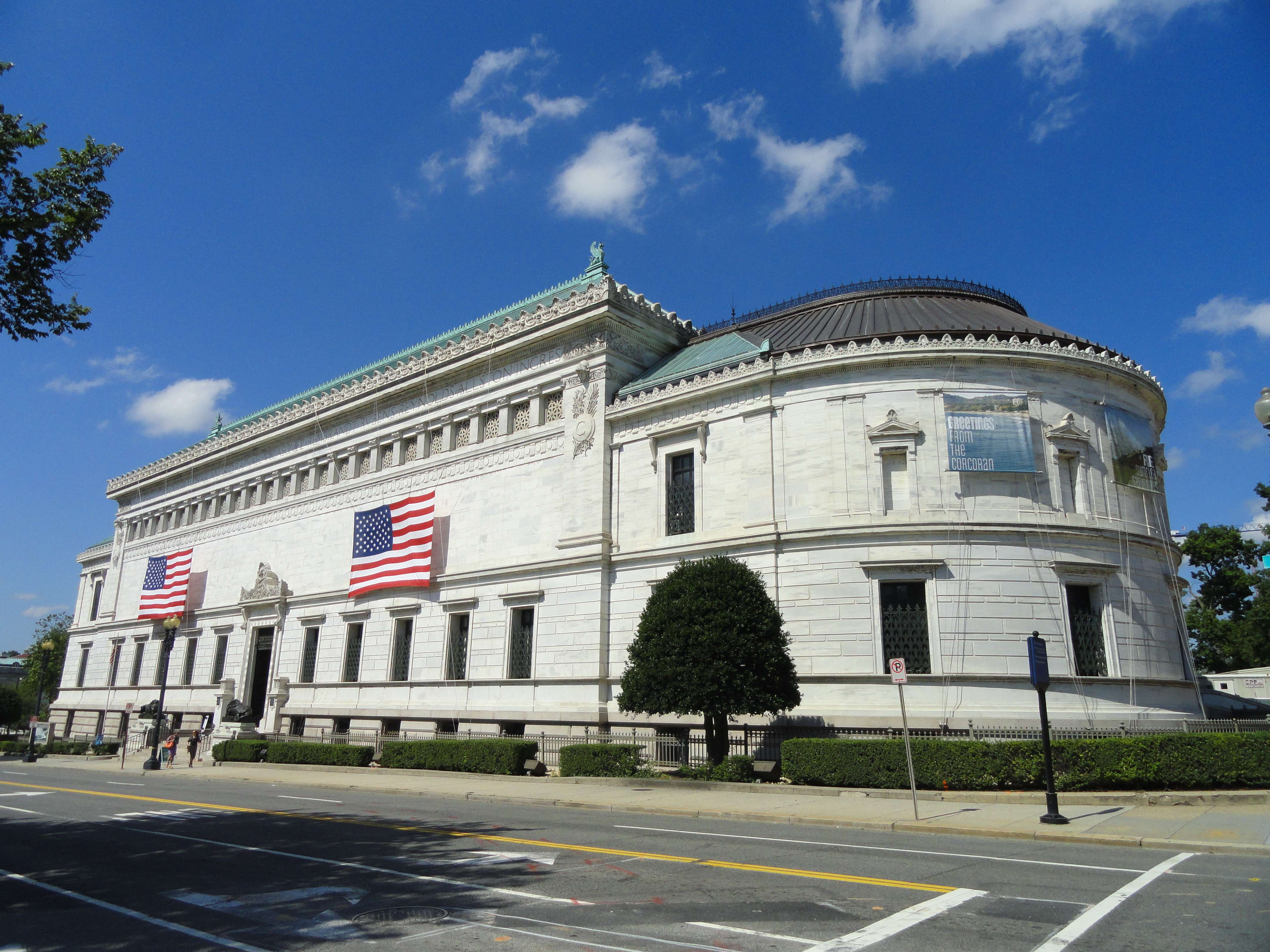 The project was an overwhelming success for the following reasons:

Numerous site visitors have told CWS how impressed they are with the website and how much they have learned about security and solar films and the installation process.

“Working with InfoStream was a pleasure,” said Adam Staley, CWS vice president. “They are extremely talented, listen to what you have to say, follow through and produce really effective websites.”

Once the website was completed, CWS signed a monthly contract with InfoStream to enhance its Search Engine Optimization [SEO] efforts and handle other basic maintenance upgrades and content additions.

By adding a series of key words researched and recommended by InfoStream, CWS has climbed up the Google list utilzing a number of key word search phrases. As a result, the number of information requests they have received from potential clients has jumped dramatically over the past several years.