Why It Pays to Monitor Site Speed 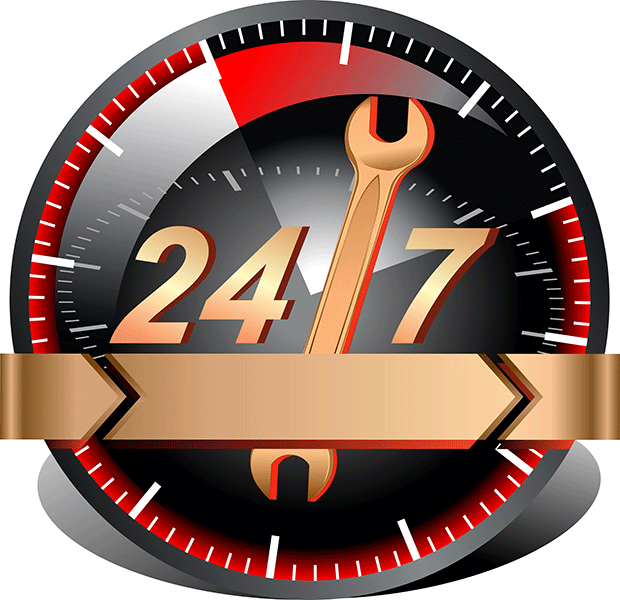 When it comes to digital marketing and web design, there are a number of fairly obvious factors that you want to pay attention to at all times. Your site should look and feel like it's an extension of the rest of your digital efforts, for example. If someone arrives at your site from a digital ad, from social media or from Google, it should feel and operate very similar to the experience they've already had. You also want to make sure that everything is laid out in a visual, intuitive way where all of the various components flow logically from one to the next.

But one of the most important things you need to monitor is also, sadly, the one that most people just don't think about until it's too late: site speed.


Speed: An Ingredient in Design Success

Two to three seconds. That, according to Google, is how long someone will give your site to load before they hit the "back" button on their browser. Once they do that, the chances are high that they will never, ever return.

Of course, at this point most people ask themselves - what difference does one second make when it comes to how fast my page loads? Could it really be that big of a deal?

Another recent study revealed that:

This is because someone's time is valuable and if you're trying to get them to give you their hard-earned money, they need to see that you understand this as well. If this is currently an issue for you, the "good news" is that you're not alone. It was estimated that only about 15% of websites were operating at a truly acceptable page speed as of 2019.

Page speed is one of those things that a lot of businesses take for granted - but their visitors don't, of course. It's also why the best practices of web design require strategy - a successful site is so much more than one that just looks visually pleasing.

Yes, you could add high resolution videos that play as soon as the page loads - but you're also going to slow downloading times dramatically. At that point, you're really not offering the type of quality experience you thought you were.

Instead, you need to think of it as a balancing act between form and functionality. If you're able to walk that delicate tightrope, you'll leave people with an experience they won't find anywhere else.

If you'd like to find out more information about why it pays to monitor site speed, or if you have any additional questions you'd like to discuss with someone in a bit more detail, please don't delay - contact InfoStream today.