The Evolution of SEO: How Far We’ve Come and How Far We Have Yet to Go 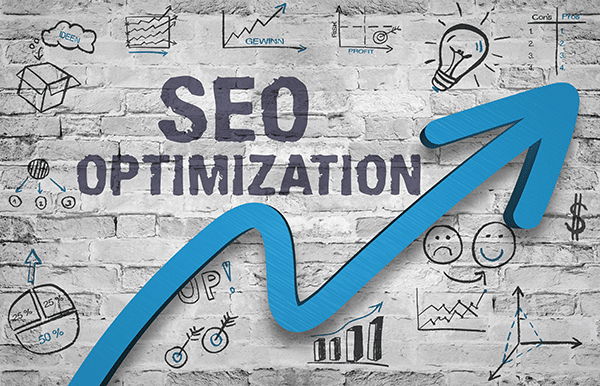 Believe it or not, the term "search engine optimization" actually dates all the way back to 1997 - or roughly a full year before the launch of Google. At that time, website owners would submit the URL of their page to the various engines that existed during the period, at which point they would be crawled and indexed.

If it sounds straightforward and simplistic, that's because it was. The search indexer would scan the webpage for certain words or location information and display the results.  Website owners recognized the importance of ranking as highly as possible almost immediately. But the major issue was that the initial search algorithms relied primarily on factors that website owners could control - with keyword density being chief among them.

Which, of course, is where things started to change dramatically.

When Google launched in the late 1990s, one of the reasons why it was initially so popular was because it had a strikingly simple design. As its popularity continued to grow, it began to influence the shape that SEO was taking on in the world of indexing websites.

Google considered off-page factors like inbound link quality and hyperlink analysis, for example - two things that were essentially beyond the control of website owners. Google still relied on on-page factors like keyword frequency, headings and similar elements, but those off-page factors went a long way towards avoiding the types of manipulation that plagued other early engines.

Still, there was no shortage of people trying to "game the system" - which is why by the early 2000s Google had started incorporating a wide range of different elements into its algorithm that they went out of their way to not disclose to the public. One could certainly make the argument that this gives Google an incredible amount of control over which sites succeed and fail online (given that they are the biggest search engine on the planet right now), but that's a discussion for another day.

In terms of the underlying experience that SEO can help create for users, Google actually began personalizing search results to the individual user in 2005. Based on a number of factors - like someone's history of past searches, for example - each new results page would be a totally unique experience. Obviously, this complicated things even further.

Flash forward to today and Google makes constant tweaks to its algorithm on a yearly basis. One of the biggest in recent memory saw the prioritization of mobile-friendly websites when searched for specifically on mobile devices. Some changes are intended to help combat people taking advantage of loopholes in the system to artificially inflate their ranking. Others are designed to create a better and more personal experience for end users.

Regardless, one thing is certain - when you consider just how far search engine optimization has come in even just the last five years and what an important part of our lives it is, it's fascinating to think about what the next five years may have in store for us all.