Google Updates Happen Constantly. They’re Only a Bad Thing if You Choose to Look at Them That Way 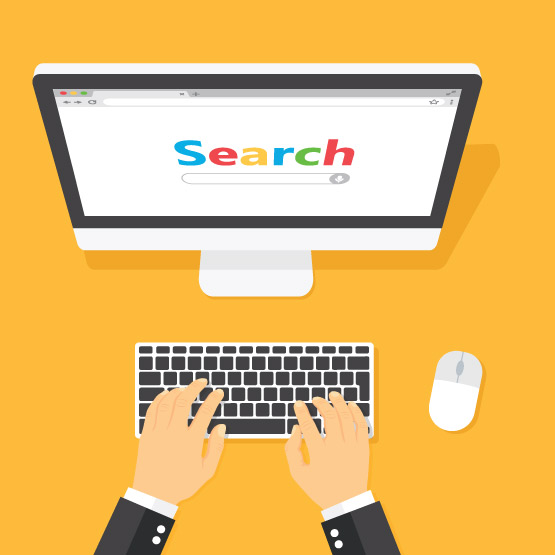 According to one recent study, in 2021 Google made up roughly 70% of all global desktop search traffic. Bing - Microsoft's answer to the search engine giant - came in at just 13%. Essentially, this means that regardless of what your opinions are, whatever Google says is important is something that you have to give equal weight to as well.

The issue, of course, is that Google has never exactly been forthcoming about exactly how their algorithm works. We know a few things - that keyword stuffing can get you penalized in the rankings, and that certain "Black Hat" SEO techniques are equally frowned upon. But what, precisely, do you need to do to make sure that your domain ranks highly in the search engine results pages?

Ultimately, it doesn't matter - and that's exactly the way Google wants it.

Again, considering the fact that Google has such a monopoly on online searches, it's essentially a case of "their way or the highway." Likewise, they're always updating their algorithm to account for new trends - making search engine optimization something of a moving target.

It can seem stressful, and from a certain point of view it is - but it's also freeing for people with the right outlook.

Years ago, if you wanted to rank highly in Google, you would cram as many relevant keywords onto your page as possible. Things have evolved a bit beyond that - much to the benefit of users everywhere.

One of the biggest updates that Google ever pushed through was Panda, which rolled out in 2011 one. It was designed to penalize what they deemed as "thin content," pieces that were published from "content farms" and similar sources. From that point on, the updates have come both fast and furiously: image search landing page quality detection went live in 2012, an emphasis on ads above the fold went live during the same year, a refined version of the company's Penguin update hit the Internet in 2014, etc.

Yes, it can be frustrating. Yes, if oftentimes feels a bit like you're not sure what you're supposed to be aiming at in terms of SEO. But the key thing to understand is this: while Google rarely reveals exactly what an algorithm update does, the underlying theme to virtually all of them is beyond clear.

For over a decade, Google has indicated that "if you write content that delivers value to your users, Google will take care of you." Don't create content that feels like you're trying to game the system - create content that is "written for humans, by humans." Does it require you to put a bit of faith in a major international corporation? Of course... but for the brands that have leaned into this, things have been able to work out pretty well so far.

To find out more information about Google's algorithm updates and what they might mean for your brand, or to get answers to any other essential questions you might have, please feel free to contact InfoStream today.